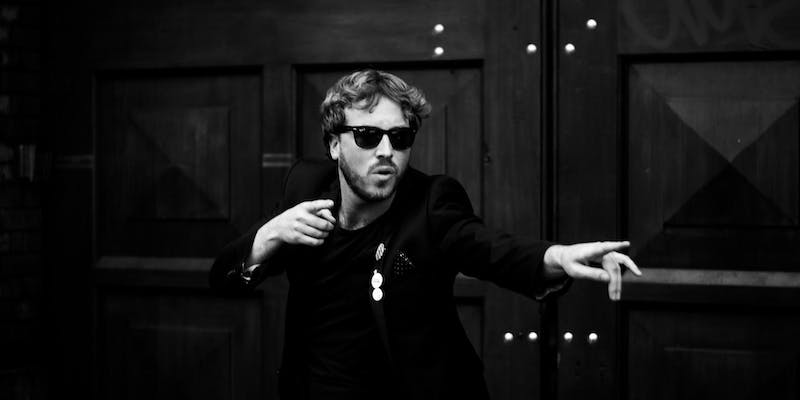 Paddy’s career to date has not been conventional. A cult figure in the Dublin music scene, he has released numerous critically acclaimed singles and one prior album, before retreating inwards.

Paddy will debut his recent album, produced by Daniel Fox of Girl Band is searingly honest but for those familiar with Hanna’s previous singles, that will come as no surprise. He recently spoke candidly to the NME about his mental health:”I allude to mental illness in my work. It’s considered by many to be a neurosis that spurs on creative work, however it is nothing but a crutch on my own creativity. My time in a depressive haze is spent in complete emptiness, weeks will go by, my beard will have grown out, my pen dried up.

So when indeed I allude to mental illness it would usually be during a happy period where l can function. One of the most important days in my life came when I finally opened up about depression and was not met with jeers but rather acceptance and understanding”.

Hanna’s songwriting has always has always sat somewhere between awkwardness and charm.